​READ MORE: http://www.city-data.com/poverty/poverty-Gary-Indiana.html
THE OBJECTIVE
Changing the culture of the community means changing how we think.  It cost MORE to live in poverty because of poor financial choices
THE GOAL

what it means to be underbanked and african american

A lack of access to financial services is not just a symptom of the racial wealth gap; it is also a cause. Without the ability to affordably save, invest, and insure themselves against risks, many black families struggle to translate the income they earn into wealth. 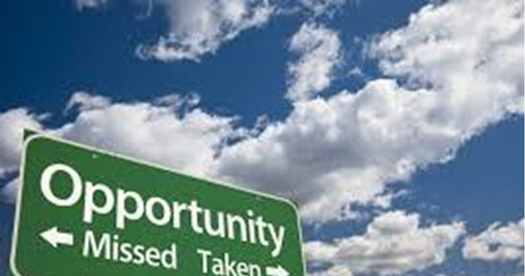 ​How well and long we live​

The exposure and opportunity we experience in life

The difference between financial success and failure is a choice, but, without proper  understanding, we live only for today and tomorrow never comes.

​.The truth of the matter: Poverty is the greatest threat to a productive life for any race.

Through the course of history, select policies and practices have undermined the financial inclusion of black people to obtain wealth including:
Site powered by Weebly. Managed by FreeLogoServices.com